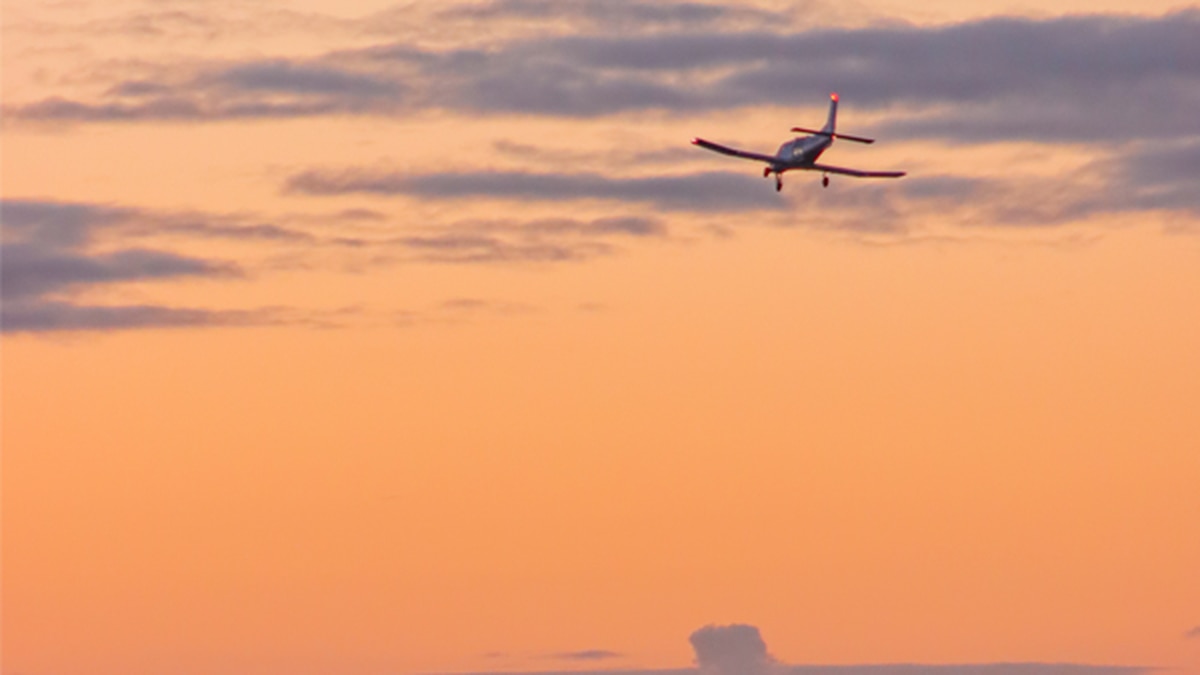 Two local surfers who saw part of last night’s skydiving tragedy raced out to sea on a jetski before the sun went down, locating the woman before it got too dark to find her.

Without their quick wits, rescuers might not have been able to find her in the fading light, says Muriwai Beach’s chief lifeguard Glenn Gowthorpe, who was just behind the surfers on his own jet ski.

The woman died after colliding with another skydiver in the air on the beach in West Auckland last night.

The woman, who was part of a large group of paratroopers, ended up in the water and died at the scene. The man she collided with, aged in his 20s, suffered moderate injuries and was airlifted to hospital in Auckland.

Gowthorpe said there were many people watching last night when the accident happened.

“It’s not so often that [skydivers] land on the beach, so when they do, it’s quite a sight. It was a beautiful night, the sunset was amazing, beautiful conditions and everyone was looking up at the sky watching these amazing skydivers descend – but of course everyone noticed that one of them was at the off the coast.”

The brightness of the sunset meant that he only noticed the person descending about 200m from touching the water. He said she seemed to be spiraling. It didn’t feel like a normal descent before hitting the water.

He immediately “self-targeted” himself and another rescuer, Nigel Sorenson, in an attempt to save her.

Meanwhile, a local surfer saw the accident happen from his deck, grabbed a friend, hooked up his jetski and went straight to the beach.

Gowthorpe said it was “absolutely crucial”.

Gowthorpe and Sorenson headed in the approximate direction they saw the woman fall.

“Luckily the other jetski was still there – I literally saw their silhouette on the horizon and aimed for that.”

They had less than 20 minutes of light left in the day.

They had performed about five minutes of CPR by the time rescuers arrived, Gowthorpe said.

“We helped them with the patient for a while and at the same time we quickly cut the whole harness and the parachute because it was full of water and really heavy.”

Lifeguards then brought the woman back to the beach on the inflatable sled on the back of their jetski. Other lifeguards and local volunteer firefighters communicated with them throughout the rescue, but they didn’t know there was a second injured person until after they were back on the sand.

The Auckland Westpac rescue helicopter landed on the beach around the same time.

“It was a really amazing community response,” Gowthorpe said.

“It was so quick – this person got the best response they could have hoped for to give them the best chance of survival. Unfortunately, that’s not how the script played out.”

He declined to comment on specifics of what happened to the woman out of respect for the skydiving community as they grieved.

“Like lifeguards, they’re probably a close community. When someone’s in trouble, you trust and rely on each other to help you. And lifeguards, paratroopers, military, police all probably operate from the same way knowing that someone is protecting you.”

He raves about the local surfers who have done an “amazing job” of heading straight to the sea.

“It would have been very difficult for us to find the patient if he hadn’t already come into the light of day.”

“He was doing his best”

A Muriwai resident told the Herald he saw the surfers doing CPR for at least 10 minutes. He guessed it was a towable jetski, which is normally used to tow surfers over big waves.

“I could see a guy going up and down for at least 10 minutes. It’s just sad – he was obviously trying his best.”

It is understood that the parachute plane was also circling over water.

He said CPR continued as rescuers rushed in. They were located about 800 m north of the island of Oaia, about 900 m offshore.

“The Westpac Rescue Helicopter then arrived and landed on Muriwai Beach.”

Rescuers brought the woman’s body back to the beach.

The resident snapped a photo of the incident after hearing a low-flying plane in front of his home, which sits on the edge of the cliff above Māori Bay.

Another resident said he noticed what he thought was a skydiver circling over the water.

“It was a bit unusual and it was quite spectacular so I shot a video.

“It circled and dipped near the ocean from time to time, now I know what it was doing and then a bit later after dark two helicopters joined in the search.”

He said it was sunset when he noticed the plane and had been taxiing near the island of Oaia for some time.

He said it was rare to see paratroopers near Muriwai.

Police said they were notified of the incident around 7:43 p.m.

“Early indications are that a large group of people were skydiving when two of them collided in mid-air.

“A diver unfortunately fell in the water and died at the scene.”

Westpac rescue helicopter pilot James Tayler said he received reports of the incident at around 7.45pm from the New Zealand Rescue Coordination Centre.

When they arrived, one patient was already at the beach and the other was being brought ashore by jetski, he said.

“We came out ready to winch someone out of the water, but by the time we got there we saw there was a jetski coming back to the beach with the second person on the jetski, so we landed on the beach to assess what we could do for the two patients.”

The patient on the beach was undergoing CPR by the emergency services already present.

They helped a patient in moderate condition who was airlifted to hospital in Auckland.

WorkSafe and the Civil Aviation Authority have been notified. A CAA spokesperson said they would appoint an investigator.

A spokesperson for the Carriage Accident Investigation Board also said they were aware of the incident.

Investigators were gathering additional information to inform the chief accident investigator, Harald Hendel. A decision to open an investigation will be made later today, the spokesperson said.

The case will be forwarded to the coroner.

Skydive Auckland is located in Parakai, 45 minutes from the city.

It is also home to the New Zealand Skydiving School – the only government-approved private training facility.

They have over 20 years of industry experience – according to the company registrar, it was incorporated in 1998.

Past Skydiving Accidents in New Zealand

Last year, Theo Williams died in a skydiving accident in Tauranga. The 21-year-old was an experienced sport skydiver.

In 2019 Skydive Auckland instructor John (Jack) Creane died while skydiving in Parakai. The 27-year-old Irishman was airlifted to Auckland Hospital in critical condition and placed in an induced coma. The life support system was disabled two days later.

On January 10, 2018, a California tourist died while skydiving in Queenstown with NZONE. Tyler Nii, 27, landed in Lake Wakatipu and his body was never found.

Nine people died in 2010 after the skydiver they were in crashed shortly after taking off from Fox Glacier Airport.

In Hastings, Ralph Oliver, 46, died while skydiving in December 2001.

In 2020, a man in his 30s was taken to Auckland Hospital by the Westpac rescue helicopter in critical condition. The highly experienced sports skydiver had landed “very hard” despite opening his parachute normally.

Two skydivers were seriously injured after crash-landing at around 100mph when a practice jump went wrong near Queenstown in 2017.

Thirteen skydivers were forced to jump from a plane over Lake Taupō in 2015 after a suspected engine failure.

In 2013, a pilot escaped without injury after his skydiving plane crashed into a row of trees around Parakai. It was carrying two paratroopers who managed to jump before crashing.

A man in his 50s suffered life-threatening injuries after landing on his head while skydiving from Parakai in 2012. The experienced skydiver had performed thousands of jumps.

In 2012, a crowd of nearly 40,000 in Eden Park watched – some in horror – as a skydiver crashed into “swirling” winds during the Warriors’ halftime show.