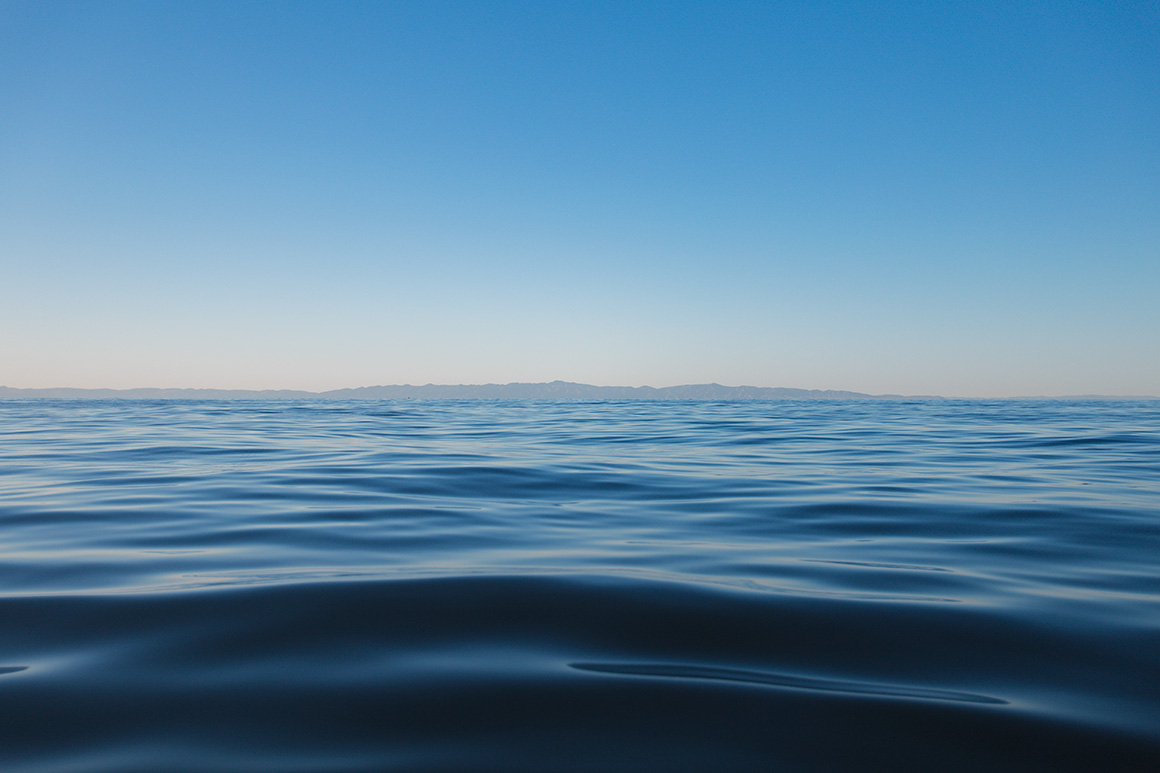 As drought continues to strangle the American West, some small water providers are exploring new technologies to increase their supplies.

Technologies vary in size and scope. One is to tow buoys off the coast of California that desalinate the water and direct it to shore. Another can recycle almost all of a building’s water on-site.

They are like electric micro-grids for water. And experts say they provide a glimpse of a possible future that’s radically different from the past, when increasing water supplies required large utilities – and often the federal government – to invest billions of dollars. in infrastructure projects.

“The important thing is modularity,” said Newsha Ajami, director of urban water policy at the Woods Institute for the Environment at Stanford University. â€œWe’re sort of entering this era where we’re moving from building more centralized, heavy-infrastructure systems to more modular and distributed solutions. “

Perhaps the most ambitious company comes from Ecomerit Technologies, based in Santa Barbara, California. His plan calls for the deployment of “SeaWell Buoys” which will desalinate the water in the sea, then direct it to water stations built along the coast. The stations are roughly the size of a lighthouse, and from there water would be added to a local utility’s water supply.

The buoys themselves are about 15 feet in diameter, rise 6 feet above the water, and dive 40 feet below. They would be moored to the bottom of the sea. The desalination process takes place below the surface, making it more economical and energy efficient than a factory on land, where water is pumped and pushed through a system of water. reverse osmosis before the brine is pumped out.

â€œThe beauty of this is that you don’t suck in seawater to process it on land and then half of it comes back,â€ Ecomerit founder Jim Dehlsen said. â€œYou’re just delivering fresh water, that’s two-thirds less energy. “

Each buoy would cost around $ 2-4 million and produce up to 950 acre-feet per year, according to Ecomerit. This puts the total Price tag at around $ 2,000 per acre-foot, a few hundred dollars less than the going rate for onshore desalination plants.

Ecomerit has developed an ambitious proposal to deploy 204 buoys along the coast, connecting them to 56 lighthouse-like water stations by 2026. They would produce some 200,000 acre-feet of water.

It sounds futuristic, but Ecomerit says it is operating as quickly as possible as the state plunges deeper into drought. He plans to deploy his first buoy in 2023, perhaps near his home in Santa Barbara.

“There is a need – an emergency,” said Peter Stricker from Ecomerit. “Where we are now, it’s not good, and there is real potential for the State of California to be in a world of suffering beyond anything we’ve ever faced.”

He added: “We have to be ahead of this curve.”

Dehlsen and Stricker are renewable energy veterans. Dehlsen was a pioneer in wind power in the early 1980s and created Clipper Windpower in 2001. Stricker worked for Clipper for over a decade. Dehlsen has also developed technologies for offshore wind turbines and underwater turbines to harness ocean currents for energy.

Dehlsen said he was building on that experience. When he started Clipper, he recalls, he was repeatedly warned that the only way to generate electricity on a large scale was to use large centralized power plants.

This turned out to be wrong, Dehlsen said, and neither is it true for the water.

Helen Dahlke, professor of hydrology at the University of California at Davis, raised some questions about how buoys would be maintained and other technical issues. But she noted that as California enters another year of drought, the idea of â€‹â€‹decentralized systems could be key to some of the state’s coastal communities that are largely cut off from other water infrastructure.

â€œInstead of having a centralized facility, you could deploy them in front of smaller communities that have water supply issues,â€ she said. “It certainly has some value there. We are, in some parts of the state, very limited in water supplies, especially in the coastal areas.”

Others are also developing modular and distributed systems to meet the growing need for drinking water, including in urban areas.

San Francisco-based Epic Cleantec builds systems that take wastewater from a building, treat it on-site, and then use it as gray water for toilets, irrigation, and cooling towers.

Fully deployed, the system can reuse 95% of a building’s wastewater, and the company has installed the system in high-rise buildings in San Francisco, driven by the philosophy that “there is no waste. in sewage, “Eric Hough, chief commercial officer, said in an interview.

Like Ecomerit Technologies, Hough has drawn parallels with renewable energy and the grid.

“This is exactly where the energy industry was; we are only 15 to 20 years behind,” he said. “Utilities need to think about how decentralized systems can work harmoniously in centralized projects.”

In many ways, the model deployed by Ecomerit and Epic is the opposite of a $ 3.4 billion proposal from the Metropolitan Water District of Southern California to recycle all wastewater in the region (Green wire, September 27).

Ajamai said both types of infrastructure need to be deployed with care.

“It’s a difference in philosophy,” she said. “Some of these decentralized systems come into play and we always invest in these centralized systems. If we don’t do it strategically, we can create stranded assets.”

Ecomerit is currently exploring three pilot projects for its first buoys in 2023. One may be on a military base – Ecomerit declined to say which one – and another is off the coast of Santa Barbara.

This buoy would supply a private aquatic district that serves the upscale Hope Ranch neighborhood and the city’s country club.

Alex Rodriguez, chairman of the board of directors of La Cumbre Mutual Water Co., said these discussions are “in their early stages”.

But he expressed optimism that the system could increase his district’s capacity to provide water to around 5,000 residents.

Ecomerit said it has largely kept its buoys under wraps after seeing a sharp setback in other desalination efforts, such as a proposed plant in Huntington Beach that has come under heavy criticism from environmentalists.

Dehlsen said his buoys are designed to have minimal environmental impact. And Stricker added that in their conversations with all types of stakeholders, “No one told us they didn’t like the idea.”