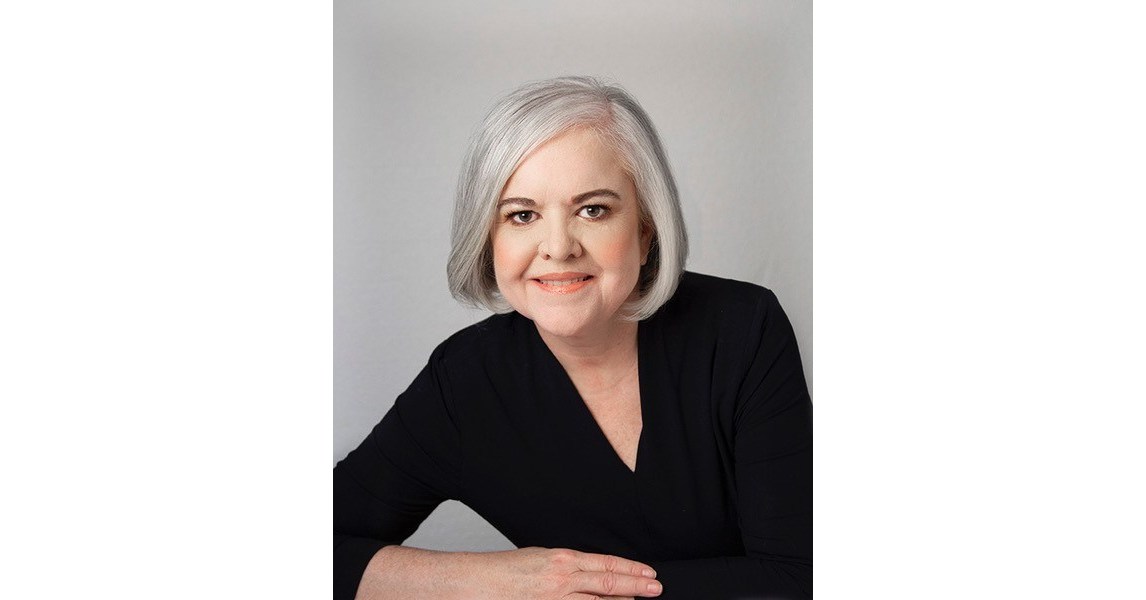 U.S. Public University System Announces Appointment of Dr. Katherine Zatz as Chair of the Board of Trustees

“APUS has built a solid foundation to make higher education more accessible to the military, veterans and other learners, and it is an honor for me to help advance these efforts,” said Dr Zatz , who also served as chairman of the board prior to General Gray’s tenure. . “As an accomplished leader, he has helped APUS grow and evolve significantly over the past 25 years.”

Dr Zatz brings a range of higher education experiences and perspectives to the board. During her previous tenure of nearly 10 years as chair of the APUS board, APUS achieved its first regional accreditation, launched doctoral degrees and significantly increased enrollment.

“On behalf of the entire institution, I thank General Gray for his countless contributions and leadership during his extraordinary 25-year term,” said APUS President Dr. Wade Digue. “At the same time, I salute Dr Zatz’s deep expertise in helping us continue to play a pivotal role in ensuring the best possible learning outcomes for our approximately 90,000 students.”

Dr Zatz holds a doctorate in higher education and adult education and two master’s degrees in Columbia university – College of teachers. She holds a bachelor’s degree from Macalester College, and attended the University of Wisconsin – Central Marathon County.

About the American public university system

* Based on DoD tuition assistance data for fiscal year 2019, as reported by Military Times, 2020.

**Based on Department of Veterans Affairs (VA) fiscal year 2019 data, as reported by Military Times, 2020.