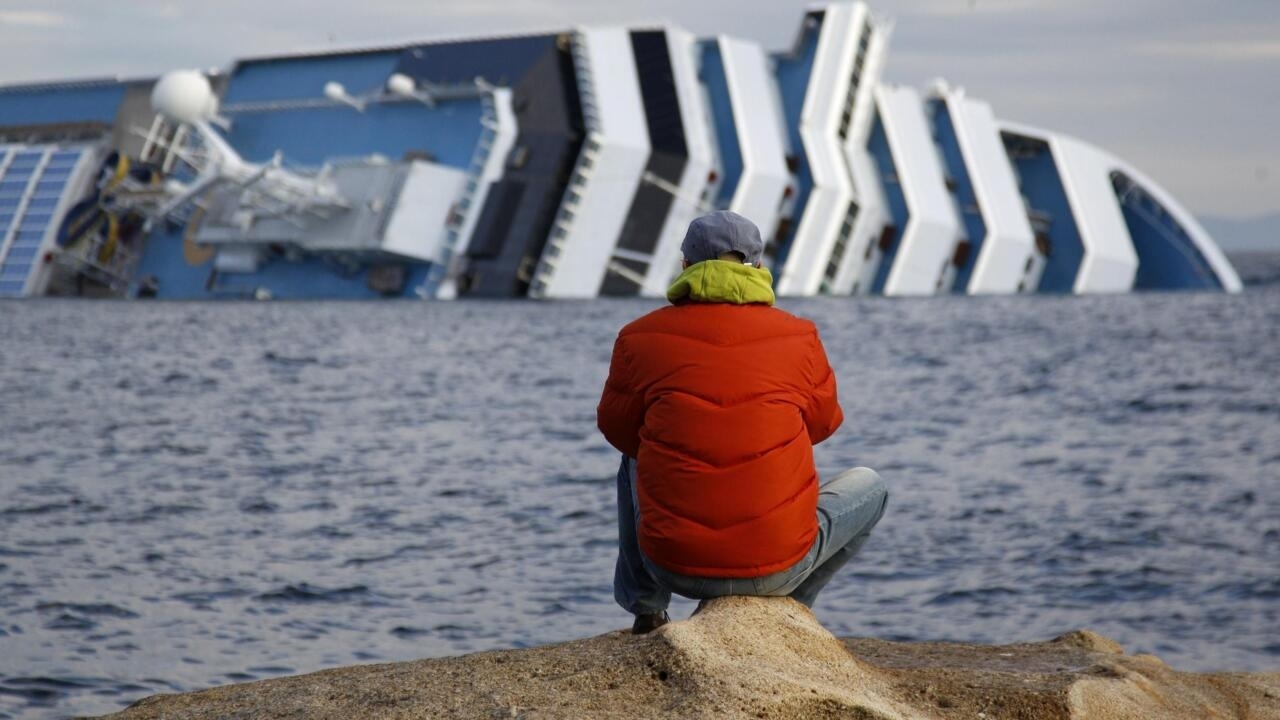 Ten years have passed since that tragic Friday evening which cannot be erased from the memory of all those who lived through it. On board the Italian cruise liner Costa Concordia were more than 4,200 people, including passengers and crew.

On January 13, 2012, at around 9:45 p.m., the ship struck rocks off the island of Giglio in Tuscany after the ship’s captain, Francesco Schettino, decided to deviate from its planned route and approach the shore to carry out a “maritime salute”. ‘ to the island.

From land, the enormity and grandeur of the sparkling white Costa Concordia with its lights shining against the full moon-lit night sky could be clearly seen.

The ship, known for its luxury on board, had left the port of Civitavecchia, just north of Rome, hours earlier and when tragedy struck many were still enjoying their dinners.

The Costa Concordia suffered a 53-metre tear on her port side when she struck the rocks and began to take on water while experiencing a blackout. There was great confusion on deck and passengers were receiving conflicting information.

Soon it became clear that the ship needed to be evacuated as it began to tilt to the side of the buffet.

A massive rescue operation began to get everyone off the ship. The islanders, who number fewer than 1,000 during the winter months, have done all they can to help, providing food and blankets and opening their homes to traumatized and cold passengers and crew who were evacuated.

The abandonment of the ship by the captain while passengers were still on board would not go unnoticed that night.

His conduct earned him a prison sentence, which he is still serving, of more than 16 years after a 19-month trial found him guilty of manslaughter.

Thirty-two people died in the disaster; the youngest victim was only 5 years old. To pay tribute to those who lost their lives, a special mass will be celebrated Thursday at noon in the church in the port of Giglio, after which a wreath will be thrown into the sea where the incident occurred.

In the evening, at the same time the Costa Concordia hit the rocks, a candlelit commemoration and prayers will be held in memory of the victims.

Some survivors of this harrowing experience have returned to Giglio in gratitude to the islanders who helped them make it out alive.

The 114,000 tonne ship lay an eyesore off the coast of the island for more than two years, until July 2014. Its removal is considered the biggest maritime salvage operation in history.

Hundreds of people were involved in the work to parbuckle the ship, refloat it and tow it to Genoa in northern Italy, where it was broken up for scrap. The survivors were compensated.

The total cost of the disaster, including victim compensation, refloating, towing and demolition costs, is estimated at $2 billion.

POV: The purse strings are frayed – and U.S. trade is held hostage