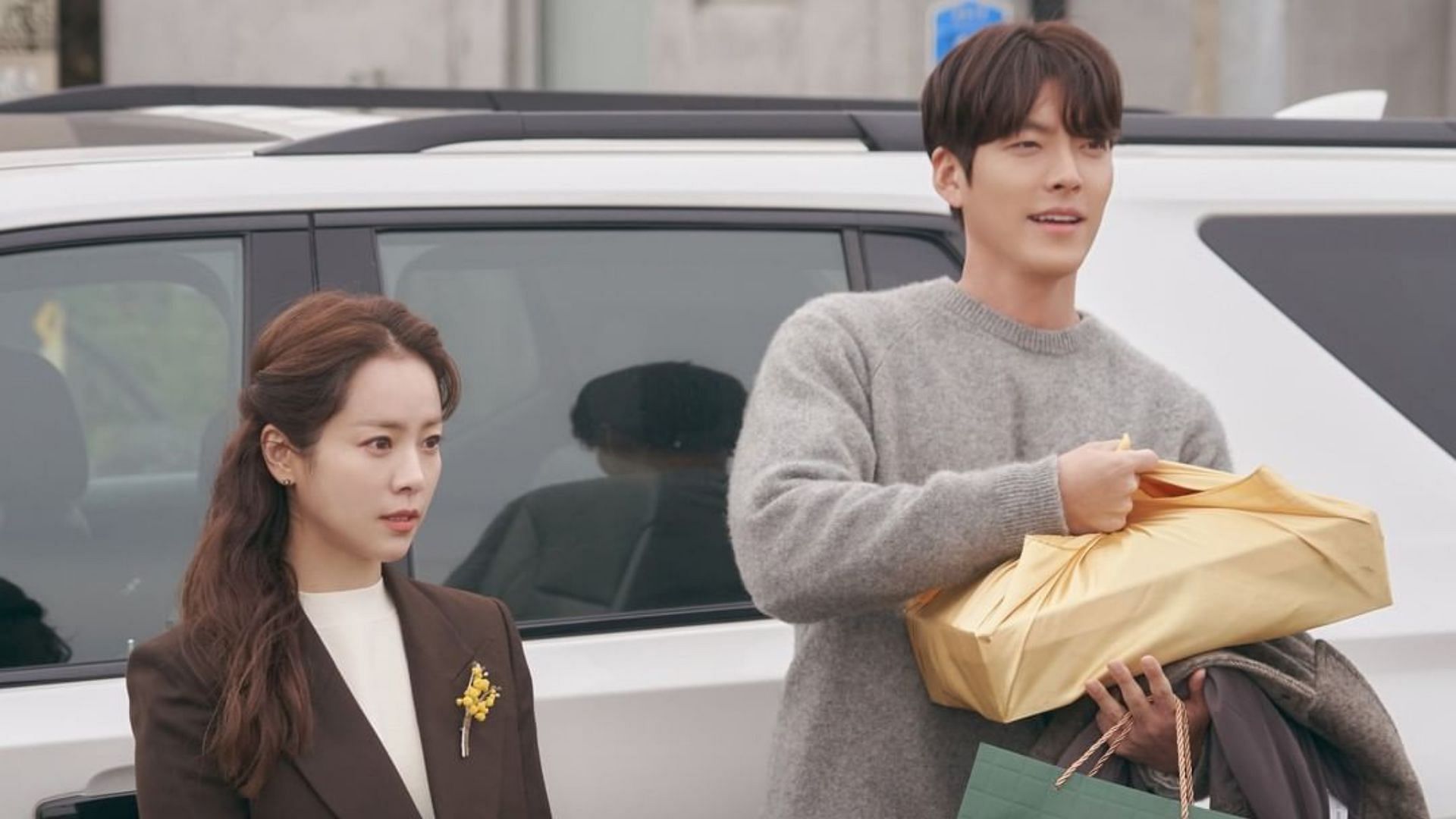 The anthology ends on a heartbreaking note

Our blues, part an anthology series airing weekly on tvN, has now come to an end, and it’s on a note that leaves viewers emotional and affected. So far, the show has portrayed the tales of the Peureung town of Jejudo. One by one, the audience discovers the individuals who make this village what it is, and their lives are put in the spotlight.

Through the lives of these people, the show tackles issues people face and topics range from teenage pregnancy to depression. How friendships mend and what it takes to be part of a working relationship is something that Our blues beautifully portrayed.

The relationship that is explored over 20 episodes of Our blues is not limited to romance. There’s a story about the dynamic between a terminally ill mother and her son who disowned her, and then there’s one about fathers and their children. The fabric of this show is very intriguing as it interweaves individual stories to fit into a larger tapestry.

Our blues roots for reality and authenticity throughout the series

In his treatment of relationships, particularly that of a pregnant teenager and her father, Our blues emulates authenticity. It’s not helped by the melodrama, but the nuances of the complex relationships shine through, thanks to solid writing. The show’s storyline, in particular, adds tremendous value to the overall K-drama treatment. The episodes are divided as if they were chapters in a book, and each chapter sheds light on a relationship.

Even though this relationship takes center stage, a bit of the other relationships are teased on the sidelines. The audience gets a glimpse of what is to come while being engaged in the present. Every relationship ends with a sense of closure, which may not be exactly on the line of happily ever after, but which brings peace to an otherwise restless mind.

Thoughts buried for years – of distrust and borderline hatred – are resurfacing in Our blues, only to be resolved satisfactorily. As previously recorded, it’s not all rainbows and clear skies. Take, for example, the love story of Yeong-ok and Jeong-jun (Kim Woo-bin). It was clear from the start that the two were attracted to each other. However, certain rumors about her, and the incessant calls she would receive hampered their relationship.

The truth resurfaces in Our blues, and it is far from what the people of the village had imagined. Yeong-ok has a twin sister with Down’s Syndrome, and all the money she earns as a haenyeo (oyster harvesting sea woman) goes to take care of her sister. Jeong-jun is a good man and is also madly in love with the woman he met during their relationship.

He does his best to make Yeong-ok comfortable enough to let him interact with his sister, which inspires confidence. Her parents also take her side and are empathetic to her struggles, which ends up being extremely new to her. She is moved to tears by Jeong-jun and his family in Our blues.

Then there’s Ok-dong and Dong-seok—the mother-son duo—whose story concludes this show. Ok-dong’s husband and eldest daughter died at sea after they started working as sea men and women.

In a moment of desperation Our blues and needing to provide food and shelter for her son Dong-seok, she decides to move in with a man as her mistress. This man’s wife is sick and Dong-seok’s mother takes care of her and her two sons. All the while, he is bullied by the sons and his mother also distances himself from him. He is hurt by her, and it turns to hatred well into his old age. Conflicts in their relationship are addressed in the present after Dong-seok learns that his mother has a terminal illness.

Read also
The article continues below

He opens up about his struggles with her in Our Blues, and she does it too after some initial hesitation. The resulting conversation touches the heart as it does not glorify toxic parenting but seeks excuses for it. He doesn’t deny a young man’s struggles, but addresses his trauma, to heal him in hopes of a better future.