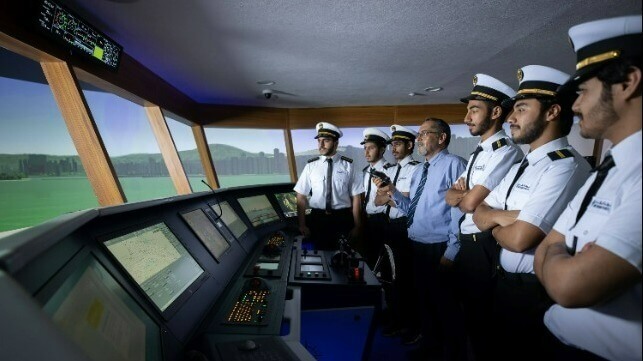 Robert Allan Ltd. is pleased to announce that the twin screw tug Karya Pacific 2232 has been completed by PT. Karya Teknik Utama (KTU) in June and concluded successful trials off Batam, Indonesia, just south of Singapore.

The tugboat is designed to tow barges in the Indonesian archipelago where the water depth is sometimes limited. As the name suggests, the first tug in this series will operate in the fleet of PT. Karya Pacific Shipping, sister company of the shipyard. Three more are under construction, one more with open screws and two with nozzles.

The main features of the Karya Pacific 2232 are:

However, it was built under the Biro Klasifikasi Indonesia (BKI) survey

The tank capacities of the Karya Pacific 2232 are:

Fuel oil: 78 m3
Drinking water: 51 m3
Waste water tank: 11 m3
The accommodations are equipped for a crew of 12 people. An alternative MLC compliant arrangement is also available for a crew of 10.

Main propulsion consists of a pair of Yanmar 6EY17w inline 6-cylinder diesel engines, each rated at 837 kW at 1450 rpm, and each driving a Yanmar YXH-500L 4.96:1 inverted gearbox. The shafts are 165mm stainless steel turning 2000mm 4-blade open propellers. Although the motors and gears are hard-mounted, the tug is surprisingly smooth and quiet.

In testing, the Karya Pacific 2232 exceeded performance expectations with the following results: