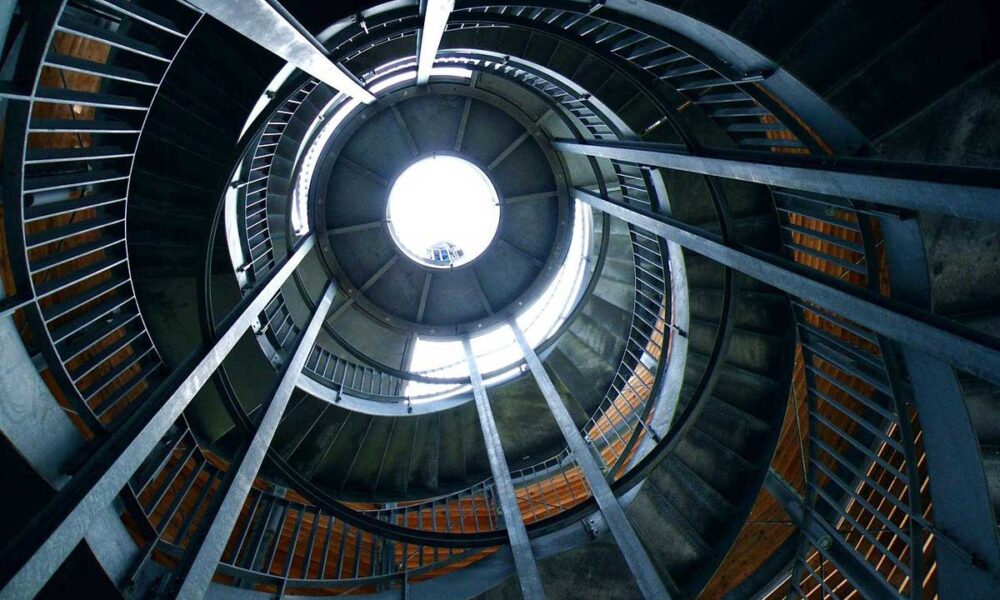 On May 23, President Biden declared the official launch of the Indo-Pacific Economic Framework in Japan, opening a new phase in the Asia-Pacific conflict between the United States and China. China policy has taken on two distinct aspects since the Biden administration took office.

One example is Trump’s gradual shift from a full-fledged trade war with China to “precise decoupling” in crucial areas such as high tech. The economic conflict between China and the United States seems to be getting worse. The temperature has dropped, but the decoupling tendency continues to increase; the second is to actively woo European and Asia-Pacific friends and partners, and strive to build a global supply chain, industrial chain and value chain system that excludes China by enacting new international standards.

In the Atlantic, the United States and Europe announced on June 25, 2021 the formation of the United States-EU Trade and Technology Committee (TTC); in Asia-Pacific, the Biden administration may abandon its efforts to contain China by reverting to the TPP (later renamed CPTPP) and instead seek an alternative that only requires an executive order to take effect.

In this regard, President Biden initially floated the idea of ​​establishing an Indo-Pacific Economic Framework (IPEF) at the annual East Asia Summit in October 2021, then disclosed further details in February. 2022 until his visit to Japan in May to make the formal announcement. Start the initiative. The establishment of the Biden administration’s Indo-Pacific economic framework is not only a legacy of Obama’s return to the Asia-Pacific strategic legacy, but also the first step towards establishing a global geo-economic framework to constrain China.

Regarding the potential impact of IPEF on the economy and cooperation in the Asia-Pacific region, I think it can reasonably be considered from two angles. First, while the negative impact of IPEF should not be underestimated, its divisive effect on the Asia-Pacific region should not be overstated. On IPEF’s launch day, Biden announced that seven ASEAN countries would simultaneously join founding members, which may exceed the expectations of many academics and politicians, some of whom believe ASEAN is changing the traditional strategy. the balance of the great powers. in favor of the United States.

As a result, the IPEF will accelerate the fragmentation of the Asia-Pacific zone. This view has merit and implies, to some extent, that ASEAN is willing to support US efforts to create new international rules and supposedly safer and more resilient global supply chains. against China, thus strengthening its relationship with the United States. . economic ties and cooperation, and seize the opportunities that the decoupling of US and Chinese value chains can bring to itself.

However, it would be premature to say that ASEAN has swung entirely in favor of the United States. In reality, the ASEAN option remains a classic approach to the balance of power. Since the start of the Asia-Pacific regional cooperation process in 1997, in the wake of the East Asian financial crisis, ASEAN has made full use of its strategic geoeconomic and political position, historically assuming the “centrality” of regional cooperation in the context of international competition between China, the United States and Japan”, and become the “engine” to promote the final establishment of regional economic groups such as RCEP.

ASEAN is able to pursue a policy of grand checks and balances in international and regional affairs due to its unique status and character. The seven ASEAN countries have chosen to join IPEF, which seems to benefit the United States, but it is more likely that the rapid nature of the construction of the Indo-Pacific economic framework, the ambiguity of the background and the optional nature of the negotiating agenda left a lot of latitude to countries.

If it focused entirely on the United States, ASEAN would lose its “central position” in regional cooperation and regional issues, as well as its current international stature. ASEAN countries will most likely have a good understanding of this.

Second, the eventual impact of the IPEF on the Asia-Pacific economy and cooperation depends on China’s realistic political decisions rather than the US strategic plan, which is full of political calculations. The IPEF has established four pillars, namely trade, supply chain, clean energy infrastructure, taxes and anti-corruption, but its essence is just a fundamental hollow effort of “lack of market,” and the commitment to opening up the American market is precisely what ASEAN nations are most concerned about.

As a result, unless the Biden administration responds to national anti-globalization sentiment and economic concerns, and then merges the IPEF with existing free trade agreements (such as the Japan-led CPTPP), it will be difficult for the United States to create a long-term collaboration. with ASEAN countries. excitement. However, given the current political ecosystem in the United States, this is nearly impossible.

On the contrary, after decades of economic and trade cooperation and value chain integration, China, ASEAN and other Asia-Pacific countries have formed a regional network of production and division of labor with the most complete industrial structure in the world, the most complex supply chain and the deepest interdependence. Compared to the United States and Japan, China’s importance to the ASEAN economy has steadily increased.

China overtook Japan to become ASEAN’s largest trading partner in 2009. In that year, the three nations contributed 11.6%, 9.7% and 10.5% of total imports and exports. ASEAN exports. Since then, the distance between China, the United States and Japan has widened considerably.

The total trade volume between China and ASEAN will reach $518.1 billion in 2020, well above the $204.6 billion and $308.9 billion between the United States and ASEAN. As a result of this change, the aforementioned proportions are now 19.4%, 7.7% and 11.6%, respectively. The ever-expanding scale of trade is inevitably reflected in China’s enormous influence over ASEAN.

In conclusion, in the face of IPEF competition from the United States, China could relax. China should have confidence in stabilizing cooperation with ASEAN as long as China continues to adhere to the policy of opening up to bring greater dividends to ASEAN, adhere to the “centrality” of ‘ASEAN in regional cooperation in the Asia-Pacific region and firmly implement the principle of peaceful coexistence and joint building of a community with a shared future with ASEAN countries.