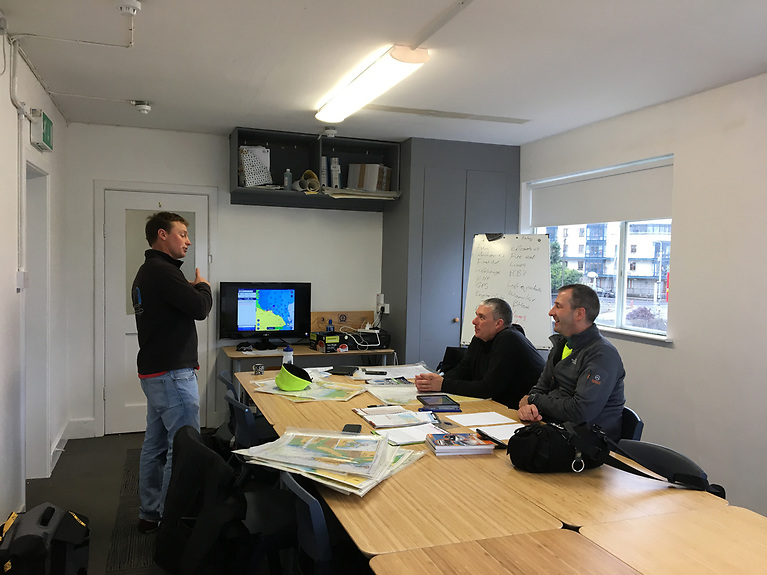 The Irish National Sailing & Powerboat School reports strong interest in training ahead of offshore ventures, including the Round Ireland Yacht Race. To help these crews get off the ground, the school has launched two additional courses with the help of the Chief Instructor and Kenneth Rumball of the Offshore Racing Academy. There is now an additional Survival at Sea date in Dun Laoghaire, as well as a program planned in Galway.

Speaking of the level of interest, Rumball says “before the pandemic we would have run one, maybe two courses a year, however, by the time we get to Galway it will be the third full course of a pre-summer season. charged. It’s really encouraging on a personal level that ocean racing is becoming so popular and bodes well for the future of the sport.”

The additional course in Galway will take place on Friday April 1 and Saturday April 2, led by a local crew, with additional places open to allow even more to train in time for offshore events this year.

Back in Dublin, national ambitions continue, albeit closer to home. The school is delighted to return to Malahide with a number of powerboat and sailing programs later this year. Land-based and advanced programs will follow. The school says it will be able to announce more details very soon, but the whole team is excited about the expansion of services and the opportunity to launch.

Back in Dun Laoghaire, the school is delighted to report that the Initiation to Ocean Racing initiative is progressing well. “Dun Laoghaire is very fortunate to have an invigorated offshore racing scene thanks to ISORA, and we look forward to announcing a new partnership with ISORA in the coming days,” said Kenneth Rumball.

Summarizing the mode, Kenneth Rumball describes it succinctly: “We’re back!”

If you are interested in the school’s sea survival programs, you can find more information here