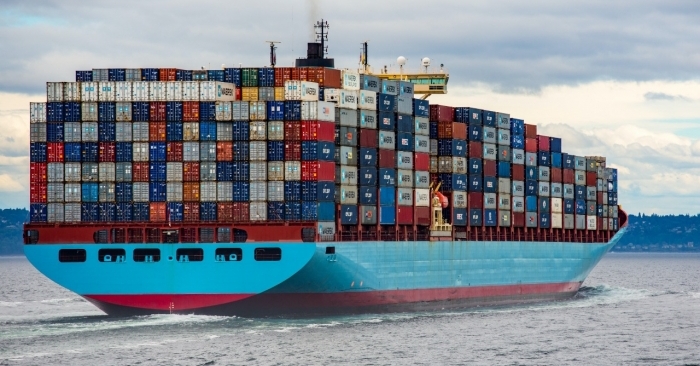 According to an analysis by Sea-Intelligence, the return to pre-pandemic normality would take approximately 8-9 months based on the nearest historical event to affect maritime trade.

“One thing that can be used to create a realistic baseline, and that’s the US West Coast labor dispute in early 2015, which caused significant delays and bottlenecks,” says Alan Murphy, CEO of Sea-Intelligence. “We define the period from August 2011 to July 2014 as the pre-labour dispute period and calculate the average baseline reliability on the west coast of Asia and North America (NAWC). We then calculate the monthly deviation from this benchmark.

“As can be seen in Figure 1, the peak impact of the labor dispute was felt in February 2015 with reliability 70 percentage points below baseline. Following the resolution of the dispute on February 20 , it took 8-9 months for the reliability to become back to baseline.Even when we adjust for the Chinese New Year seasonal impact, there is no material difference in the picture.

Schedule reliability on the Asia-NAWC is down to just 10.1%, not much different from the 12.6% recorded in February 2015, suggesting that a return to normality pre -pandemic would also be 8-9 months.

Vessel delays, however, are much worse now (15.07 days) than in 2015 (11.88 days). “As the 2015 issue was resolved in 6-7 months, this means an average reduction in excessive delays of 1.25-1.46 days per month. If the current port and hinterland system manages the same speed of recovery this time, delays also suggest that resolution would take 8-9 months.That said, the market is showing no indication that we have started on the road to resolution.

The freight story is the same

Drewry expects rates to remain stable over the coming week.

“Another year of Covid has impacted Lunar New Year celebrations, and a backlog of boxes awaiting export in the Far East means little respite for the struggling market,” Xeneta wrote in her weekly update.

Container rates to the United States have increased since mid-January, to $382/FEU for the West Coast and $603 for the East Coast, as the latter continues to prove an attractive alternative for shippers looking to avoid West Coast congestion.

As many as 78 container ships were backed up at Los Angeles/Long Beach ports as of Feb. 9, down 31 ships from the peak of 109 touched on Jan. 9, according to data from Captain J. Kipling (Kip) Louttit, Executive Director, Marine Exchange of Southern California & Vessel Traffic Service Los Angeles and Long Beach San Pedro, California.

Asia-West Coast US prices were flat at $15,218/FEU on Feb. 9, according to Freightos data. The rate is 182% higher than the same period last year.

East Coast Asian and US prices remained unchanged at $16,638/FEU and are 203% higher than last year’s rates.

Expectations are that rates will not rise significantly right after LNY.

“Along with steady rates, the number of ships waiting for a berth in Los Angeles/Long Beach has dropped almost 30% since early January to less than 80 ships. While the backlog is still disheartening, this development is a welcome first sign of recovery from the disruptions that have affected US importers and exporters.”