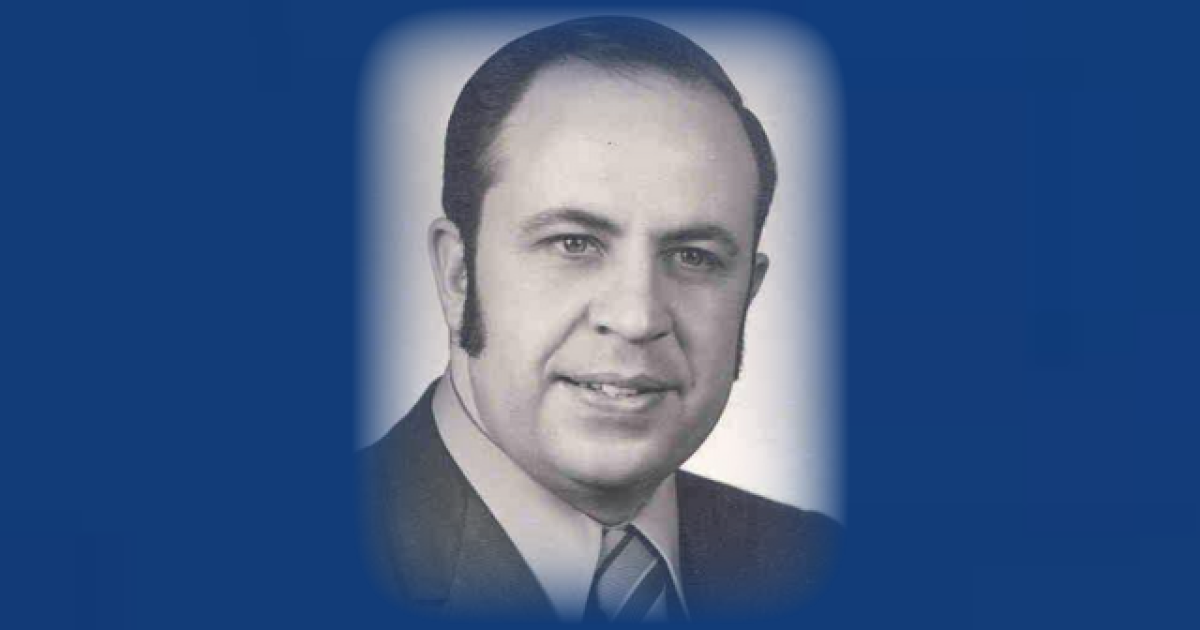 James Dale (Arrotta) Clark, 79, died Friday, May 20, 2022, at home surrounded by his loving family. Born August 7, 1942, in Great Falls, Montana to Barbara Jane (LaMotte) and James Joseph Arrotta, James graduated from the College of Great Falls with a Bachelor of Commerce degree. He joined the United States Navy in August 1959, serving on USS Burton Island; he served in the Arctic and Antarctic Air Rescue Salvage, as well as on the USS Grasp during the Korean War. He was honorably discharged in August 1965. That same month he married Leona Malatare; the couple remained together until his death.

James worked as a boatswain, steering boats, refueling at sea, towing and salvaging. He served as Chairman of the Little League Northside Board of Directors of American, Chairman of the Great Falls Handicapped Coalition, Board Member of North Central Independent Living, and Boxing Official of the State, both professional and amateur. He loved hunting, fishing, and camping, and was happiest when he was outdoors.