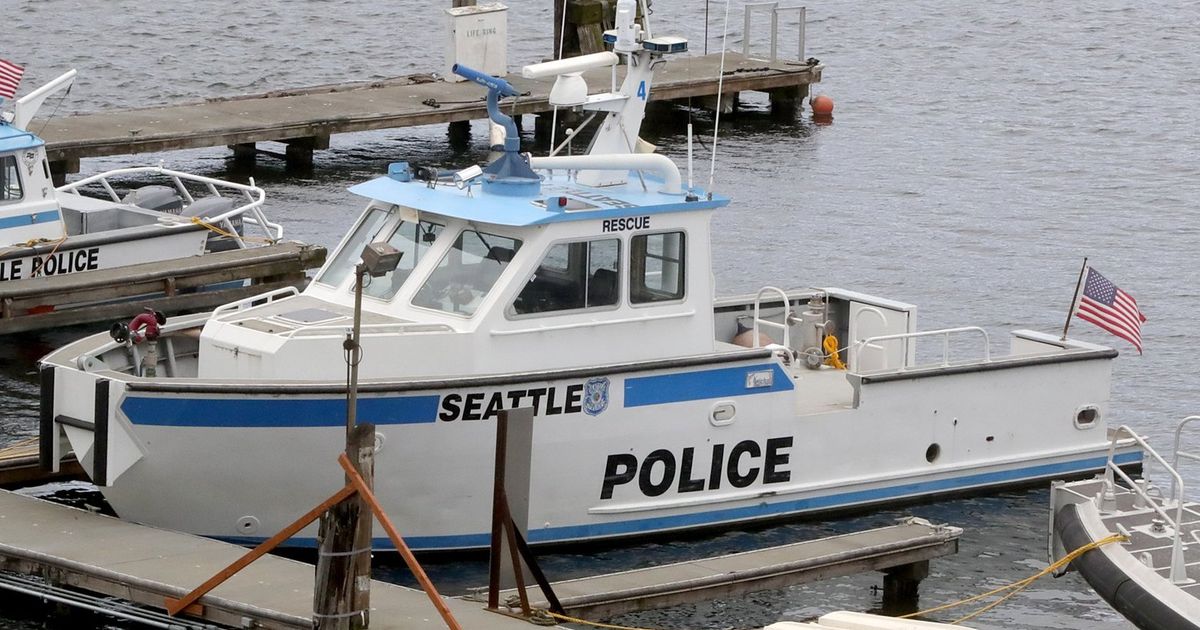 As the summer weather approaches and people begin to head for the water, the Seattle Police Department’s Harbor Patrol is left with a damaged boat and no budget to repair it.

The Seattle Police Foundation, a nonprofit that seeks to improve public safety by funding SPD training and equipment, is seeking donations to raise $25,000 to repair the boat.

The No. 4 patrol boat has a bent shaft and can only go 6 to 8 knots (about 7 to 9 mph), said Cherie Skager, president and CEO of the Seattle Police Foundation. Once repaired, the boat should be able to reach 32 knots (just under 37 mph), she said.

Skager said the Seattle Harbor Patrol had no money in its budget to fund those repairs. The damage to the boat was brought to the attention of the foundation in the fall.

According to the foundation, it has purchased bicycle training and equipment, medical supplies and, since 2003, patrol dogs for the SPD’s canine unit.

“With the current personnel crisis at SPD, we at the foundation… want to make sure they have access to all the equipment they need,” she said.

Since 2020, the department has lost 255 police officer hires and transferred dozens of officers from specialized and investigative units to 911 response, city council central staff said in an April 26 memo to the city’s committee. Seattle Public Safety and Social Services.

The Harbor Patrol is one of the specialized units of the SPD, which has lost a significant number of sworn officers over the past two years, the memo said.

In total, the number of sworn officers in specialist units fell from 119 officers in August 2020 to 33 in February, according to the memo.

Last September, a former Seattle Harbor Commissioner and two people involved with the Lake Union Liveaboard Association and Sail Sandpoint wrote an op-ed in the Seattle Times calling for the Seattle Harbor Patrol to be fully funded and staffed.

“This benign neglect of an essential public safety service on the water is unacceptable. We need to restore the funding and staffing of the Seattle Harbor Patrol,” they wrote.

According to the SPD, the department’s Harbor Patrol is the only 24-hour maritime unit in the Pacific Northwest and responds to about 6,000 calls a year. Harbor Patrol often only has one boat on duty proactively patrolling Lake Washington, the SPD said.

The unit covers 200 miles of the city’s shorelines and assists in rescues and investigates water-related accidents and collisions, according to the SPD. The unit also provides assistance during holidays and special events like races.

By Friday morning, the fundraiser had raised nearly $10,000.