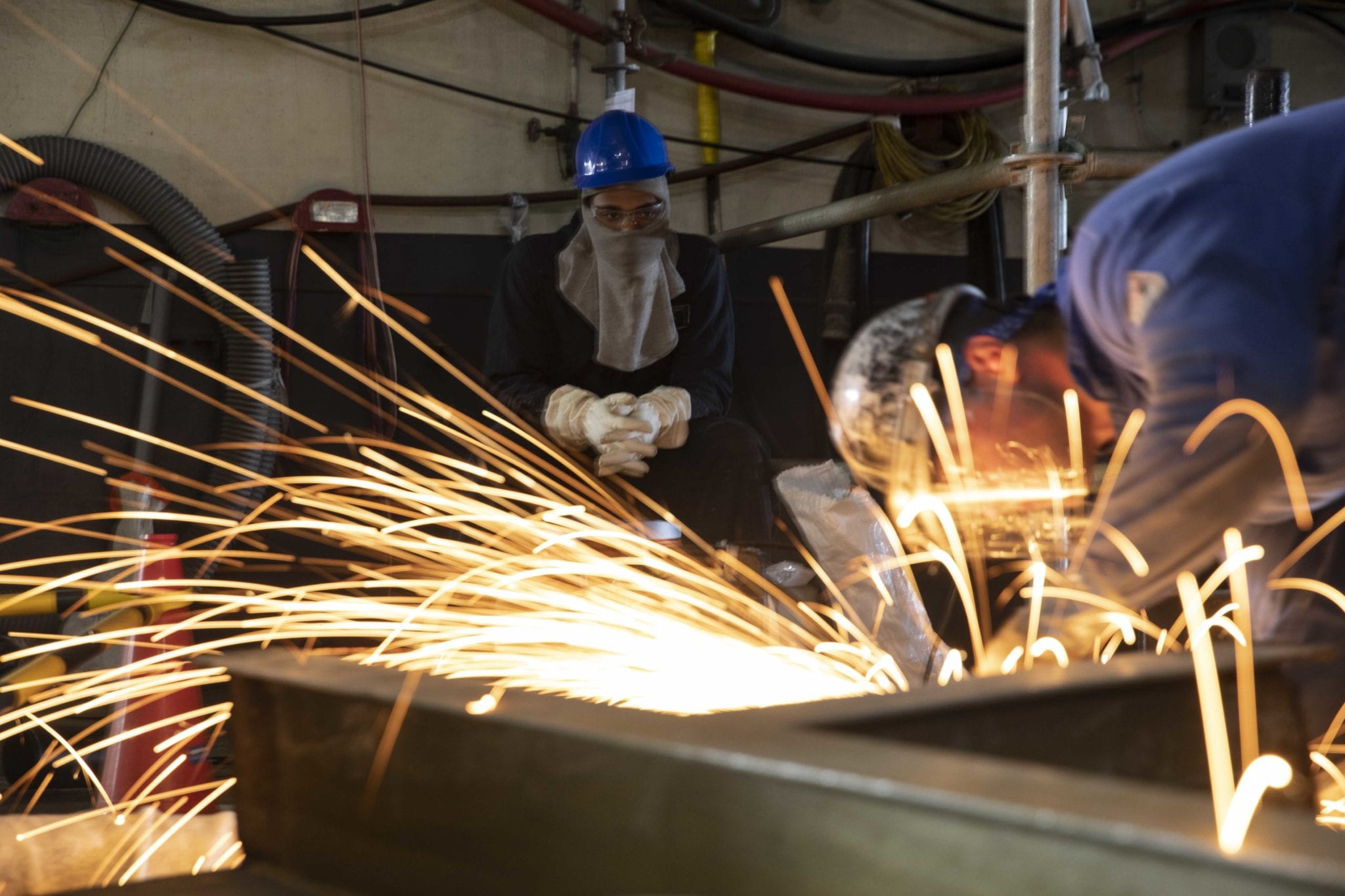 “Shipyards create good jobs and support economic growth – not just in areas surrounding our ports and waterways, but across the country,” said US Transportation Secretary Pete Buttigieg.

The Biden administration recognizes the economic importance of the maritime industry and has proposed $ 17 billion for inland waterways, coastal ports, land ports of entry and ferries as part of the US jobs plan . These investments would make our infrastructure more resilient while improving efficiency and creating new capabilities to improve the movement of goods in the United States.

Since 2008, the U.S. Department of Transportation has provided nearly $ 262.5 million in grants under its Small Shipyard Grants program to nearly 300 shipyards in 32 states and territories to improve infrastructure from American shipyards.

“The report released by MARAD confirms that shipyards are vital economic engines in addition to being essential components of our industrial base,” said Acting Marine Administrator Lucinda Lessley. “The skilled jobs created by the shipyards are not only essential to supporting our military and our commerce, they contribute to the economic success of communities across the United States. ”

The report states that the US shipbuilding industry has recorded a trade surplus for six of the past 10 years, with a cumulative trade surplus of $ 7.3 billion during that period. From 2015 to 2020, U.S. shipbuilders delivered 5,024 vessels of all types, including tugs and tugs, passenger vessels, commercial and fishing vessels, and marine and inland barges, reaching 608 vessels in 2020 More than 60 percent of ships delivered over the past six years have been inland tanks and dry cargo barges.

There are currently 154 private shipyards in the United States, spread across 29 states and the U.S. Virgin Islands, which are classified as active shipbuilders. In addition, there are over 300 shipyards engaged in ship repair or capable of building ships, but not actively engaged in shipbuilding. Although the majority of shipyards are located in the coastal states, active shipyards are also located on major inland waterways such as the Great Lakes, Mississippi River, and Ohio River.

The final report, The Economic Import of the US Private Shipbuilding and Repairing Industry, can be viewed at: https://www.maritime.dot.gov/sites/marad.dot.gov/files/2021-06/Economic%20Contributions%20of%20U.S.%20Shipbuilding%20and%20Repairing%20Industry.pdf