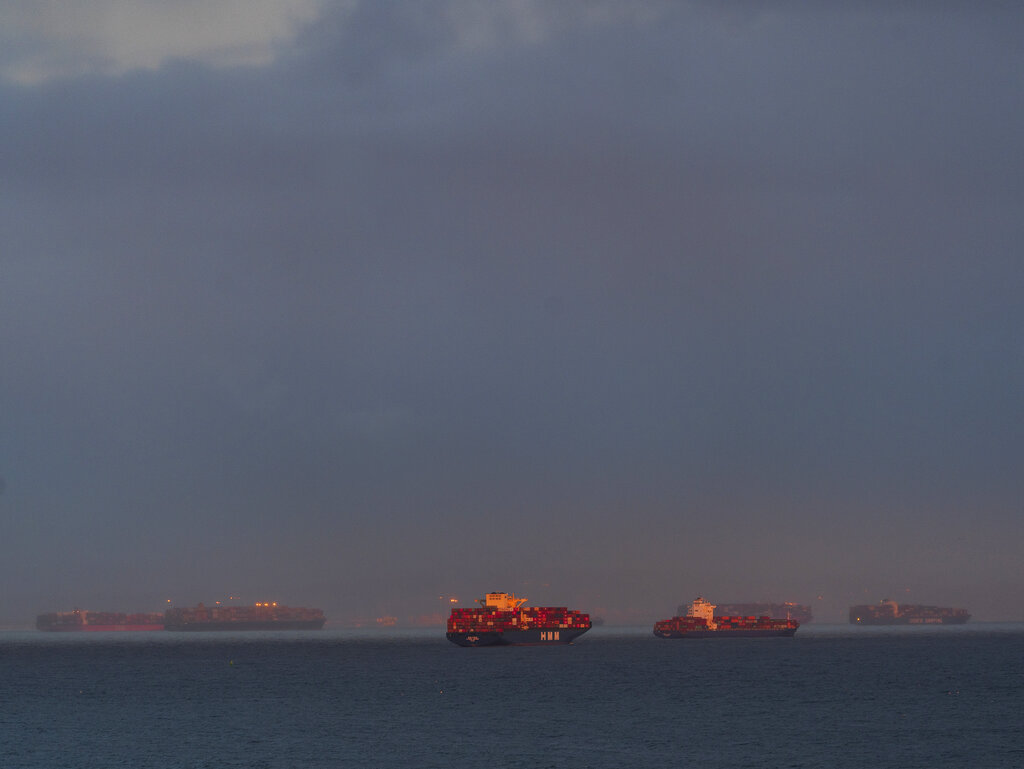 LOS ANGELES (AP) — A crew member who stabbed his supervisor to death on a container ship bound for Los Angeles pleaded guilty Monday to a federal charge that could carry a life sentence, prosecutors said .

Michael Dequito Monegro, 43, of the Philippines, pleaded to committing an act of violence against someone on board a ship that could endanger the safe navigation of the ship, according to the U.S. Attorney’s Office. He is expected to be sentenced in September.

Monegro was working on the MSC Ravenna on a two-week run from Shanghai to Los Angeles in September 2020 when he stabbed the man while the ship was about 92 miles (148 kilometers) off the south coast of the California, according to his plea agreement.

Monegro attacked his supervisor in a hallway outside a locker room, prosecutors said.

Both men struggled and fell. Monegro climbed on top of his victim, stabbed him, pulled out a second knife from his supervisor’s suit and attacked him with both knives as other crew members tried to stop him, including him throwing a trash can, prosecutors said.

“Monegro admitted that he only stopped stabbing the victim when he became too tired to continue,” a statement from the U.S. attorney’s office said.

The ship’s captain, mate and chief engineer arrived and the captain eventually convinced Monegro to take down the victim, who died on the ship, the statement said.

He did not indicate the reason for the attack or the name of the victim.

Monegro was arrested a week later when the ship docked at the Port of Los Angeles.