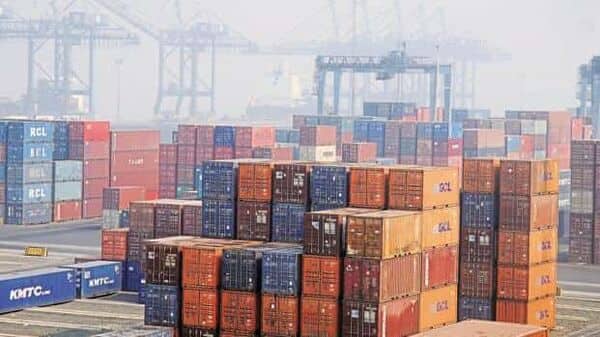 NEW DELHI : Jawaharlal Nehru Port Authority (JNPA) handled 5.68 million TEUs (Twenty Foot Equivalent) in FY 2021-22, an increase of 21.55% from 4.68 million of TEUs in 2020-21. This performance is the highest ever recorded for the port of Jawaharlal Nehru for a financial year.

The Twenty Foot Equivalent Unit or TEU is an inexact unit of cargo capacity, often used for container ships and container ports.

“JNPA’s outstanding performance, which handled 5.68 million TEUs in FY22, is a testament to the Port’s ongoing efforts and commitment to providing the best services to customers and stakeholders. JNPA is determined to play its part in maintaining the country’s economic growth trajectory,” said Sanjay Sethi, Chairman of JNPA.

In FY22, two container terminals, NSIGT and BMCT, passed the 1 million TEU mark for the first time, recording annual growth of 52.12% and 33.39%, respectively.

* Thank you for subscribing to our newsletter.

Stranded seal pup on track for return to wild waters

Schottel takes a majority stake in a Turkish company