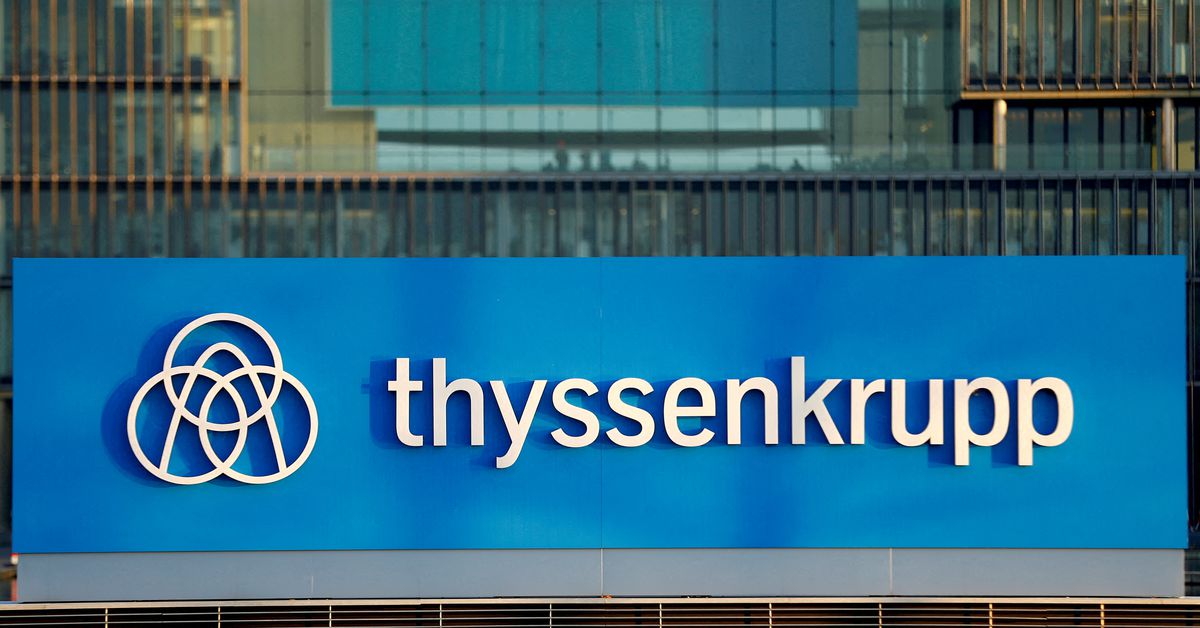 A logo of Thyssenkrupp AG is pictured at the company’s headquarters in Essen, Germany November 21, 2018. REUTERS/Thilo Schmuelgen

The first of the submarines, part of a new series called Dakar, will be delivered within nine years, the government said.

The Israeli Navy operates five German-built Dolphin-class submarines, and a sixth is under construction in Germany. The three Dakar submarines will replace three of the aging Dolphins.

“I would like to thank the German government for its help in moving the agreement forward and for its commitment to Israel’s security,” Defense Minister Benny Gantz said.

“I am convinced that the new submarines will improve the capabilities of the Israeli Navy and contribute to Israel’s security superiority in the region.”

The agreement also includes the construction of a training simulator in Israel and the supply of spare parts.

“The Dakar class will be an entirely new design, which must be specifically designed to meet the operational requirements of the Israeli Navy,” Thyssenkrupp said.

The announcement comes just days before Israel’s cabinet is due to discuss forming a panel to investigate the decision-making process behind Germany’s purchases of submarines and missile boats from a worth hundreds of millions of dollars.

Last year, Israeli prosecutors charged several Israelis, including a businessman, a former naval officer and a former minister, with bribery, money laundering and tax invasion in connection with 2009 to 2016.

Thyssenkrupp said an internal investigation found no evidence of corruption in its handling of sales and Israeli authorities took no action against the conglomerate.