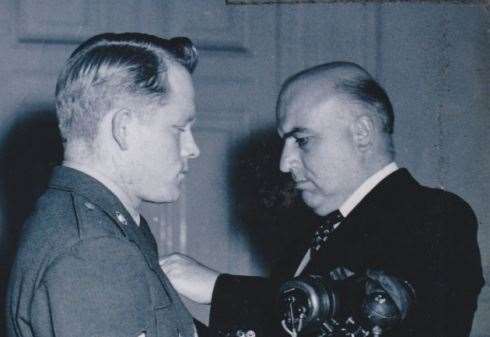 Last Wednesday evening, it was a pleasure to be virtually present at Hunstanton Town Council’s monthly committee meetings. The relaxed and friendly atmosphere impressed me.

The way the chairs of both committees ensured that everyone had a chance to speak was in stark contrast to some of the meetings I attended when I was a city councillor. Perhaps better training is now offered to local counsellors. If so, hopefully something similar will soon be offered to prime ministers!

Concerns have been raised about traffic management if the bus station is demolished according to approved plans. Apparently the county council is unwilling to spend the money to improve traffic flow along the Strange Terrace, by installing traffic lights at the crosswalk to and from The Green. It is perhaps another example of low-cost improvements put on hold, as millions of pounds are earmarked for an environmentally unfriendly stretch of dual carriageway through the Wensum Valley west of Norwich.

Members of the public do not have the opportunity to ask questions at committee meetings, but my name was mentioned during the review of the 69th anniversary of the 1953 floods. A councilor wondered if it was possible to give more recognition to local heroes, without taking anything away from the brave American servicemen at RAF Sculthorpe.

Mayor Adrian Winnington pointed out that there were many acts of courage on the night of January 31, 1953, but only three George Medals were awarded for saving flood victims across Norfolk. Two of these went to USAF personnel based at RAF Sculthorpe.

Airman Reis Leming, a member of the 67th Air Rescue Squadron, single-handedly brought a total of 27 people to safety by towing a rubber life raft into the devastated area, despite storm-force winds and numerous obstacles beneath. -sailors. When his anti-exposure suit tore, he collapsed from exposure and had to be helped ashore by local rescuers from the fire department and St. John Ambulance.

USAF Sergeant Freeman A Kilpatrick was a resident of South Beach. He and his wife had planned to go out for the evening, and a babysitter was already in the cabin to watch over their little girl.

It was then that Freeman realized that although high tide was not expected for another two hours, the waves were already overtaking the inadequate sea defences.

After setting the others up on the roof, Freeman risked his own life warning neighbors of impending doom. This allowed them to achieve the security of a more substantial property.

Freeman had to use a combination of wading and swimming in freezing water to get home, where all four were lucky to survive the night. Through his courageous actions, Freeman saved 18 lives that would otherwise have been lost.

If things go according to plan, another trail in the Esplanade Gardens will soon be named in honor of the other George Medal recipient.