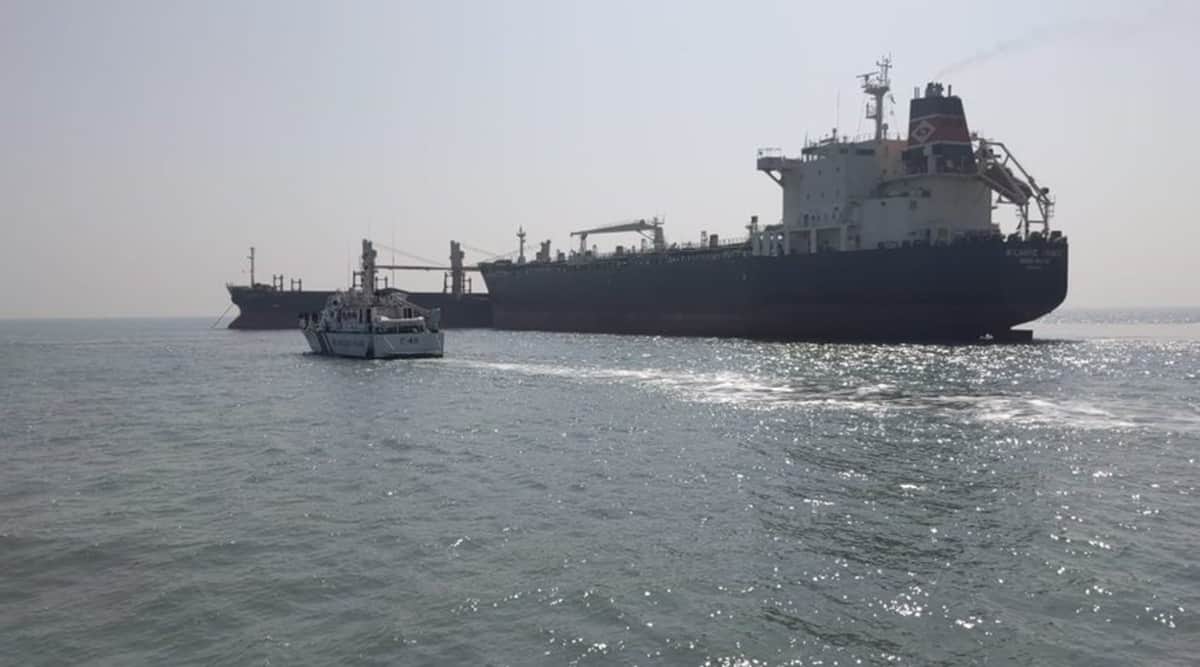 Gujarat: 2 cargo ships collide in the Gulf of Kutch, no casualties

Two overseas cargo ships collided on the busy shipping lanes inside the Gulf of Kutch in Gujarat on Friday evening, sources said, adding that no casualties were reported in the crash . The collision occurred between the Okha Coast in Devbhumi Dwarka and Mandvi in â€‹â€‹Kutch District.

â€œSo far there have been no reports of casualties. No oil spill was reported either. But the tanker pierced the hull of the bulk carrier. Fortunately, this breach is above the water level, â€said a government official monitoring the situation. Indian Coast Guard vessels, including an anti-pollution vessel, are on standby nearby and the situation is being closely monitored.

Asked how the two freighters traveling in opposite directions collided despite the presence of the advanced Vessel Traffic Service (VTS) system in the Gulf of Kutch, the official said: â€œIt is too early to comment, but it seems to be human error from now on. As part of the VTS system, several radars and port surveillance stations, including those belonging to the Indian Coast Guard, are integrated and closely monitor all movements that occur in the Gulf of Kutch.

â€œWe will need tugs to carry out the rescue operations. This is a delicate operation carried out in the open sea where we have to make sure that there is no further damage to the hull or that the ship does not tip over, â€added the official. Tugs and a team of rescue experts arrived at the site on Saturday.

The Gulf of Kutch is one of the most important sea routes for India, as much of the imported crude arrives at the ports of Kandla and Mundra. “This is a very important sea route as more than 35% of crude oil imported into India passes through the Gulf of Kutch,” the official added. An accident on these waterways could also cause irreversible damage to the unique Jamnagar Marine National Park.

Who should pay on average?