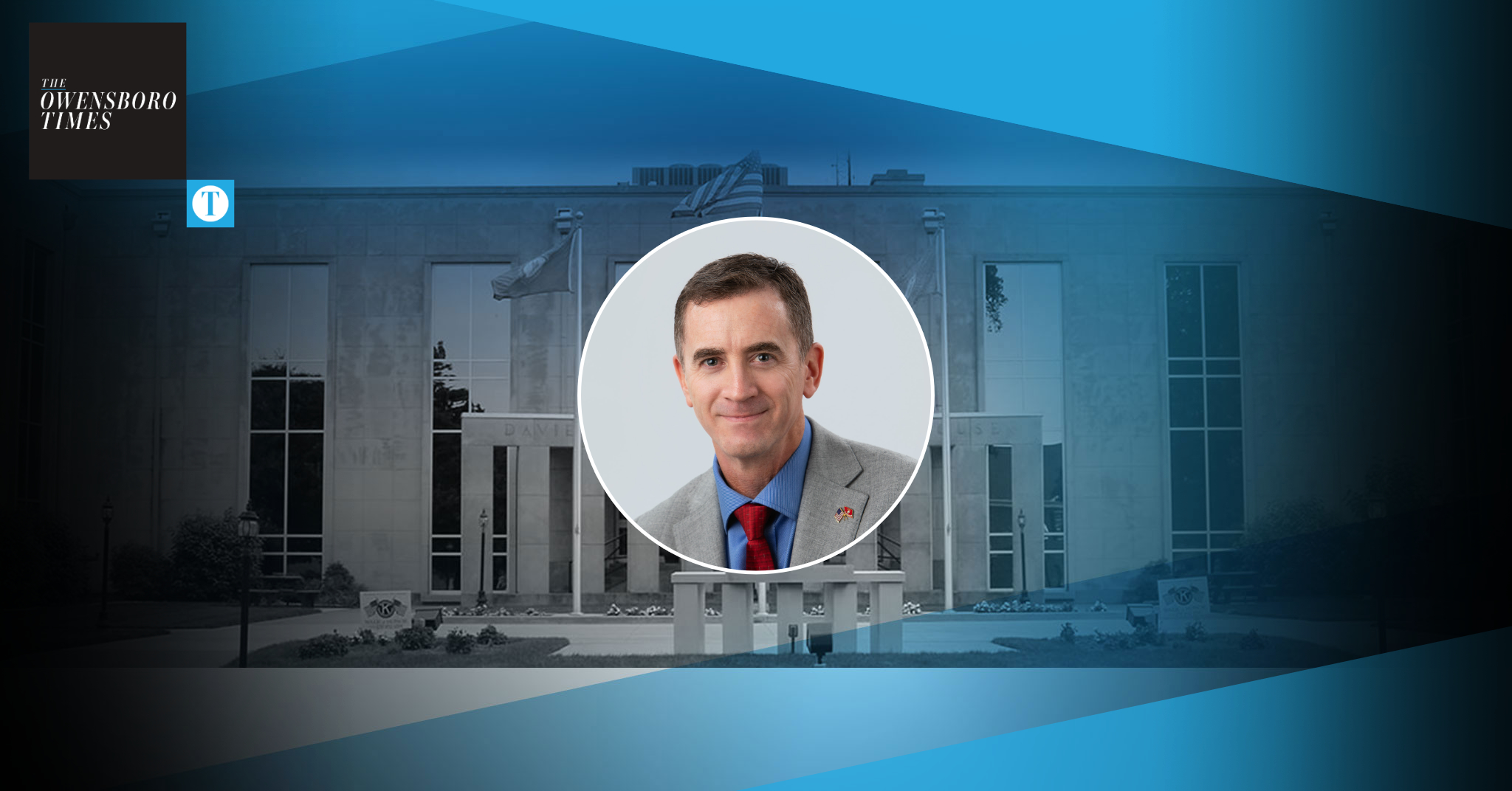 The Owensboro Lodge 16 Fraternal Order of Police voted at its February meeting to endorse Chris Castlen for the position of Daviess County Commissioner of the Western District. Castlen, an active member of Lodge 16, is a retired United States Navy and Owensboro Police Department lieutenant with two decades of service to his country and local community.

FOP members present for the February vote included law enforcement professionals from the city, county, state and federal government. Their discussion focused on Castlen’s leadership and work ethic and his longstanding commitment to the standards of Good of the Order for Lodge 16.

Castlen began his career as an assistant jailer at the Daviess County Detention Center and later joined the Owensboro Police Department as a law enforcement officer. During his tenure, he served the community in multiple roles including patrolman, detective, sergeant and lieutenant. He was also a member of the emergency response team and an instructor for many divisions of the Department.

“I am deeply honored to have received the endorsement of my brothers and sisters at FOP Lodge 16,” Castlen said. “Public safety is one of the cornerstones of our community, and as an endorsed candidate of our local law enforcement agencies, I am committed to protecting and supporting their interests as they protect and serve our community. daily.”

Castlen retired from OPD in 2017 and embarked on a second career with Owensboro Health in human resources. He remains an active member of the Marine Corps League, Fraternal Order of Police and Kentucky Law Enforcement Assistance Program. He lives in Owensboro with his wife of 25 years, Stacy, and their three daughters.

The next primary election for Daviess County is scheduled for May 17, 2022. The general election will be November 8, 2022.