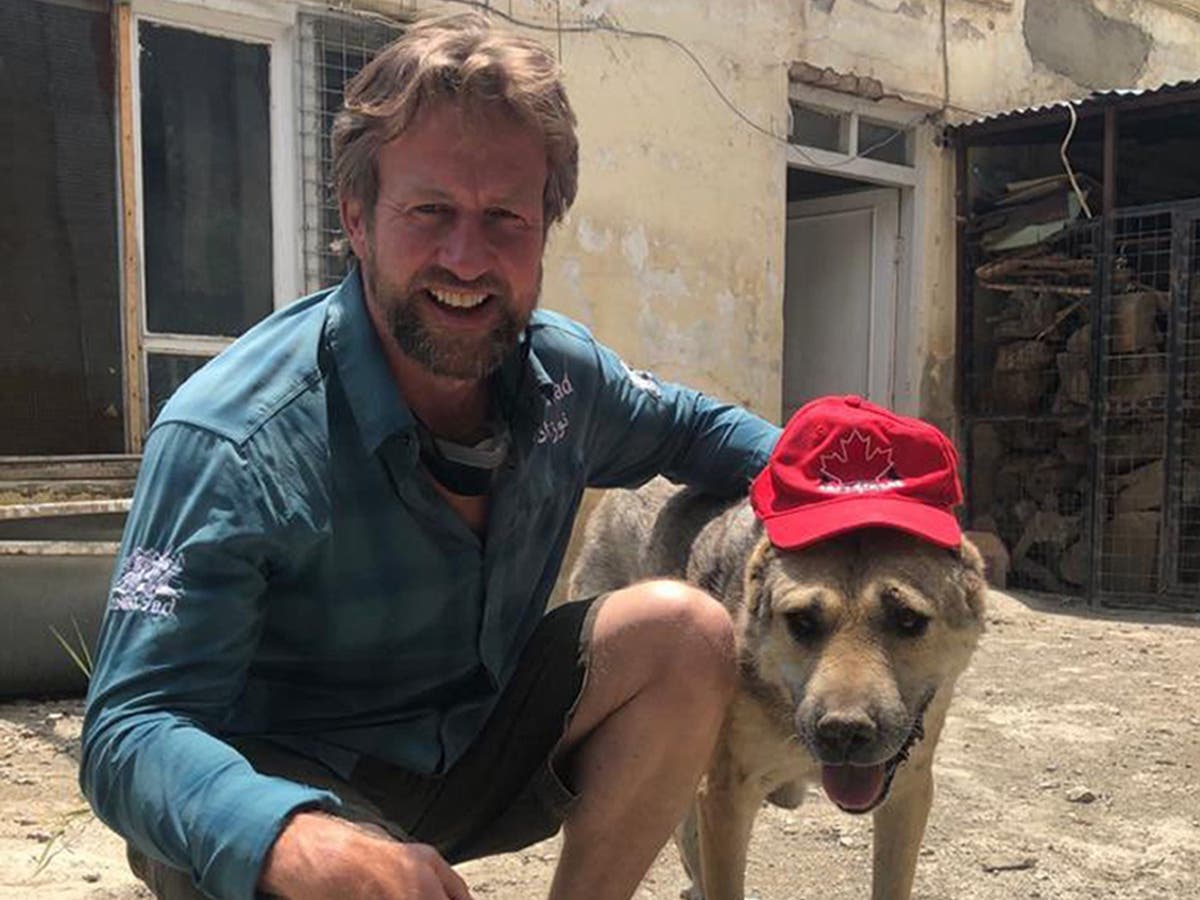 A former director of the Royal Navy charity in Afghanistan who has vowed not to leave the country until his staff are assured of a sanctuary in the UK is now “in talks” with the ministry Foreign Affairs following continued pressure on the government to provide assistance.

UK authorities had told Paul ‘Pen’ Farthing he had a seat on a flight back to the UK, but not for the staff of his animal welfare charity Nowzad and their families.

On Saturday, Mr Farthing said he hoped his 25 employees and relatives would be allowed to leave.

The Foreign Ministry said it had been in contact with Farthing and “was working closely with the Home Office to offer assistance.”

At the end of last week, Mr Farthing told the BBC he was “disgusted” by the situation and warned that the humanitarian crisis was now “getting out of hand”.

“We cannot leave the country because we cannot enter the airport without endangering our lives.” he said. “You’ve all seen the scenes – it’s no different today than any other time, it’s only getting worse.

“I have wives and young children here. I’m not leaving without them, they come with me.

“Right now they’re terrified, absolutely terrified. There is no guarantee that they will be okay if they stay here.

He said he was “angry” and “just completely numb with the incompetence of this operation.”

Separately, Dominic Dyer, who campaigned for Mr Farthing, told PA on Friday that all 68 in his group should have visas “within the next 24 hours” and that a plane with “significant capacity” to them and the animals the charity cares for, including dogs and cats, is rolling out in the coming days.

Couple quit work to travel the world in their motorhome