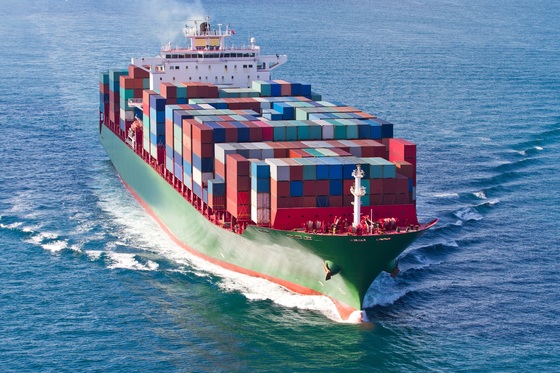 Welcome to Thomas Insights – every day we post the latest news and analysis to keep our readers up to date with what’s happening in the industry. Sign up here to get the day’s top stories straight to your inbox.

The transport of goods by ship has been around for centuries. The oldest boat ever discovered would be the Canoe Pesse found in the Netherlands, believed to have been built around 8,000 BCE. However, it is the Austronesian-speaking people who are considered the first true inhabitants of the ocean – 2,000 years before the Vikings.

The origins of container ships date back to 1955 when Malcolm P. McLean customized an oil tanker to transport his trucks. And today, most of the world’s goods are transported by sea.

Kongsberg Gruppen: From loss to profit