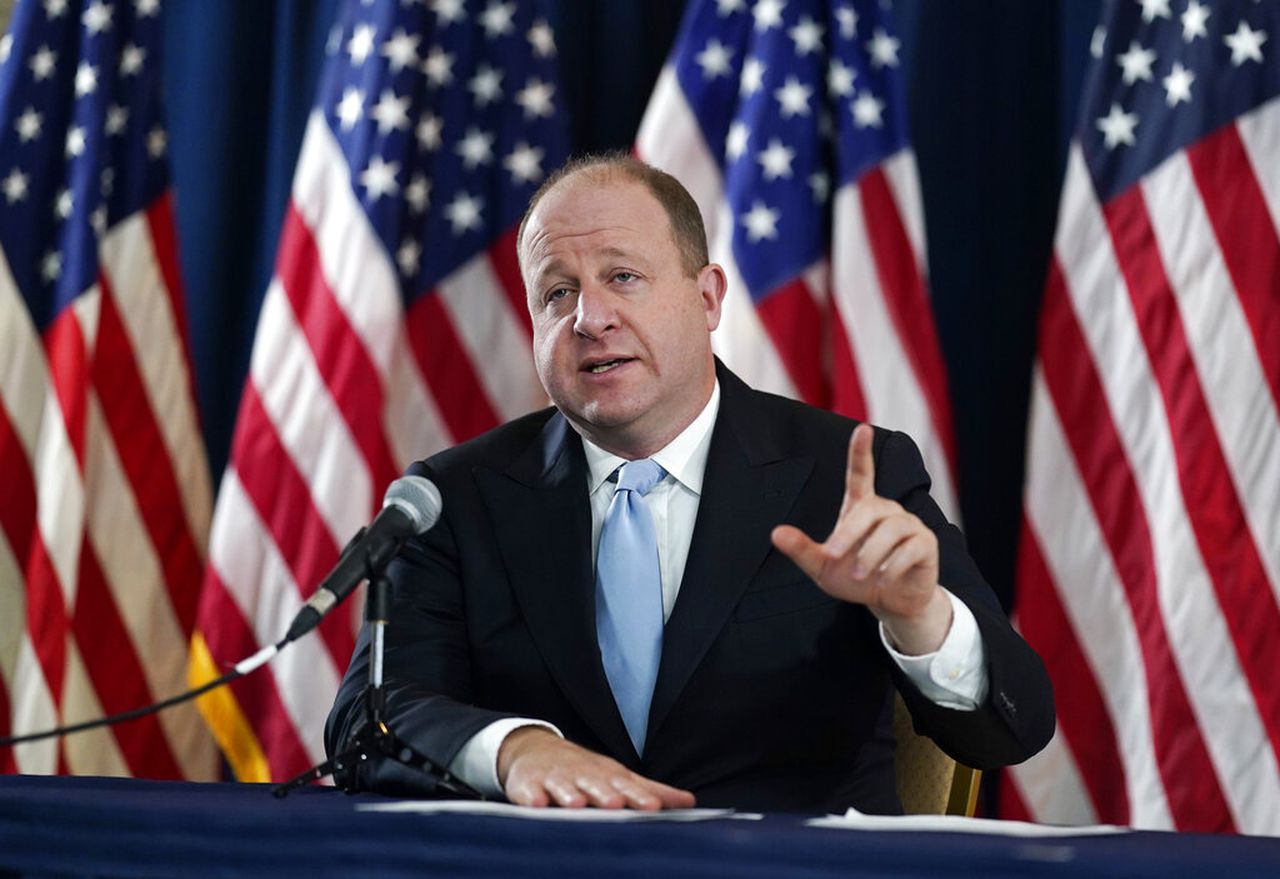 
Gov. Jared Polis urges the Biden administration to keep the headquarters of two key US government agencies in Colorado, saying US Space Command and the Bureau of Land Management better serve the nation’s interests if they stay where they are .

Polis’s office on Thursday issued a letter urging Secretary of Defense Lloyd Austin to reconsider the Donald Trump administration’s Jan. 13 announcement that the new US Space Command headquarters will be in Huntsville, Alabama, which is home to the army’s Redstone arsenal. The command is tentatively located at Peterson Air Force Base in Colorado Springs.

Polis also urged President Biden in a letter to maintain the BLM headquarters in Grand Junction. The Trump administration insisted that moving the BLM headquarters from Washington to Colorado would better serve the agency’s surveillance of nearly 388,000 square miles (1 million square kilometers) of federal public land – 99% of they in the West.

“I implore you to view this as an opportunity for better communication, better politics and better government, rather than simply associating it with the many other misguided legacies of your predecessor,” the Democratic governor wrote.