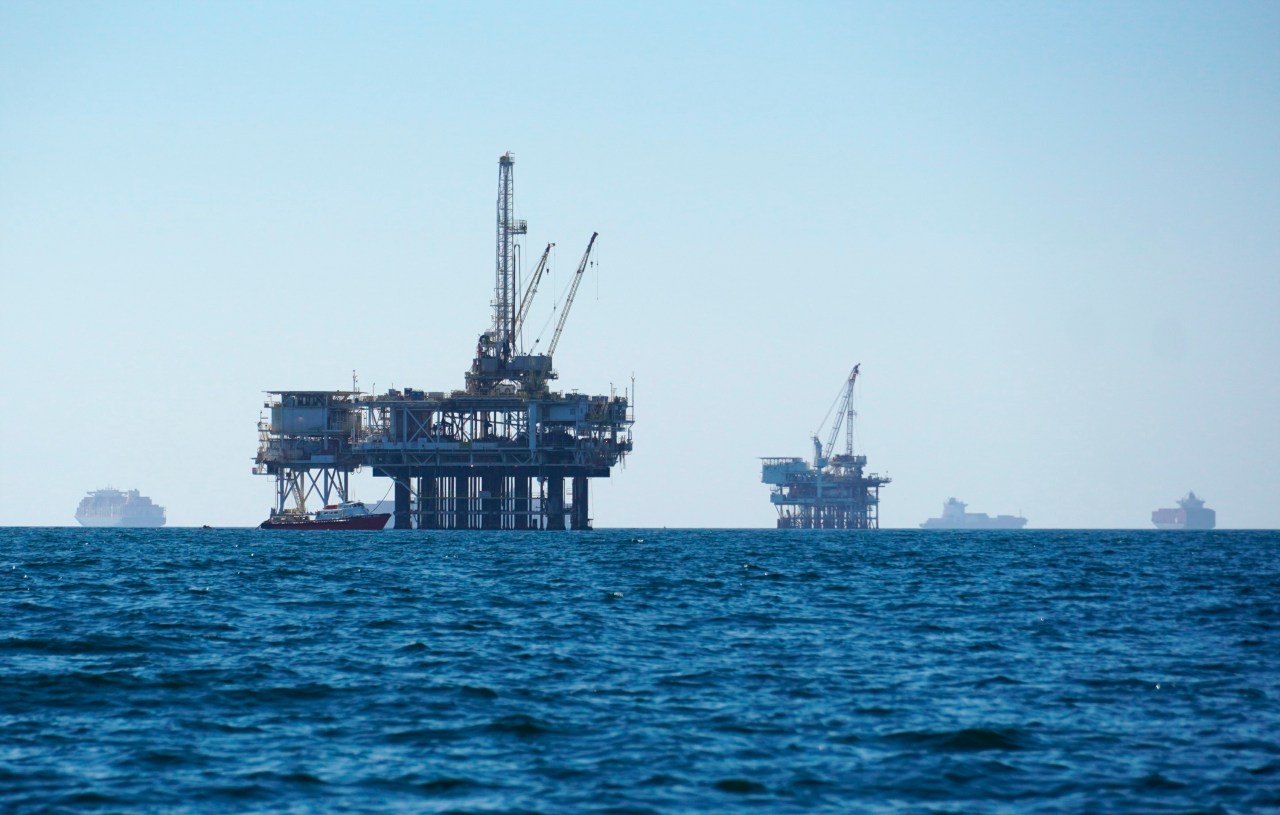 EL PASO, Texas (Border report) – The glut of container ships off the coast of California spills over into border manufacturing plants that depend on raw materials and parts from Asia.

Some of these factories have to plan work stoppages, cut shifts and even carry out layoffs to make up for lost production, said Thor Salayandia, president of the Juarez Chamber of Industry and Manufacturing.

“At the end of the day, all of this translates into a loss of production and wages. We are concerned that delays in getting supplies to Mexico could lead to massive layoffs in the short term, ”he said.

According to the Associated Press, more than half a million containers are waiting to be unloaded from ships at California’s two largest ports. Labor and transportation shortages are mainly to blame.

“It affects our auto manufacturing plants which have components sourced from China,” said Jerry Pacheco, president and CEO of the New Mexico-based Border Industrial Association. “It’s not about shutting down businesses, but our auto factories don’t have what they need to produce what they make. They make adjustments and keep working with what they have.

Shipping delays are the latest misfortune to befall border factories, known as the maquiladoras. Many of these manufacturers have struggled with a shortage of computer chips – a key component for automakers – for the past few months.

Juarez is an “auto town,” so as many as two of its three factories have already adjusted to lower production schedules, Salayandia said. This is bad news not only for many of the more than 300 factories in Juarez, but also for some of their 330,000 workers. Factories cut 7,000 jobs until the end of August, he said.

Visit the BorderReport.com homepage for the latest exclusive stories and the latest news on issues along the US-Mexico border.

Pacheco and Salayandia say container ship issues strengthen the case for a relocation – by shifting their supply chains from distant Asia to neighboring Latin America.

“It’s a great opportunity to realign these supply chains, these logistics that weren’t as efficient or consolidated as we thought. That’s why we need to talk about paying more attention to the needs of manufacturers in Mexico, ”said Salayandia.