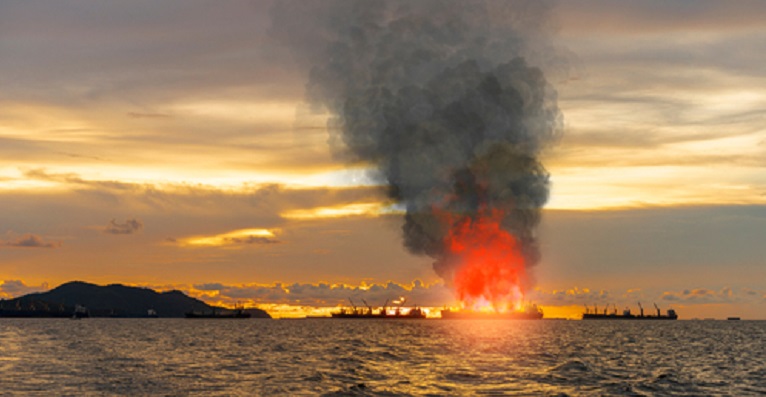 The study â€œMaritime Safety 2012-2021: A Decade of Progressâ€ concludes that decarbonization and digitization both present new risks associated with alternative fuel technologies, such as the risks of fire and explosion, as well as data security issues resulting from more complex digital installations.

Safety statistics for the period are generally positive, according to the analysis. Annual casualty statistics have fallen by 20%; ship losses resulting from accidents decreased by 56%; and the number of detentions had fallen by 60% by the end of 2020.

The figures are even more positive in the context of the expansion of the world fleet over the period. The global fleet has grown by 46% in freight capacity and 16% in number of vessels, according to the study, with the global fleet of vessels over 100 gross tons now totaling over 130,000 vessels compared to 116 000 in 2012.

However, the findings of the study contrast sharply with reports from marine insurers who are increasingly concerned about the scale of major incidents. The number of claims may be down, but the costs are going the other way, an insurer said. Of particular concern are container ship fires, possibly resulting from unreported or misreported dangerous cargoes, and the dramatic increase in the size of ships.

In the mutual insurance industry, a number of P&I clubs imposed large general premium increases for 2022 renewals in February due to large claims payouts, while S&P Global Ratings downgraded credit ratings of a series of clubs of the international group.